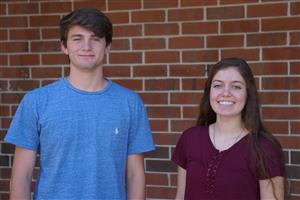 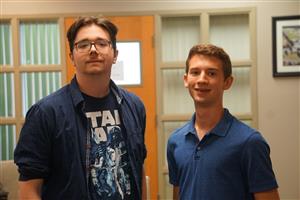 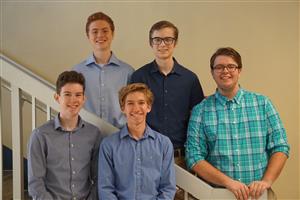 With approximately 16,000 semifinalists nationwide, these students represent less than one percent of all U.S. high school seniors, indicating the high honor of being named a semifinalist.

Starting in March 2020, these students will learn if they advance to the next round as finalists.

The 65th annual National Merit Scholarship Program will award $31 million in college scholarships to more than 7,500 students from 1.6 million entrants.  The program has handed out over $1.6 billion in scholarships since it started in 1955.

For more information, contact my office or visit www.nationalmerit.org.