As One Steps Down, Another Takes Over 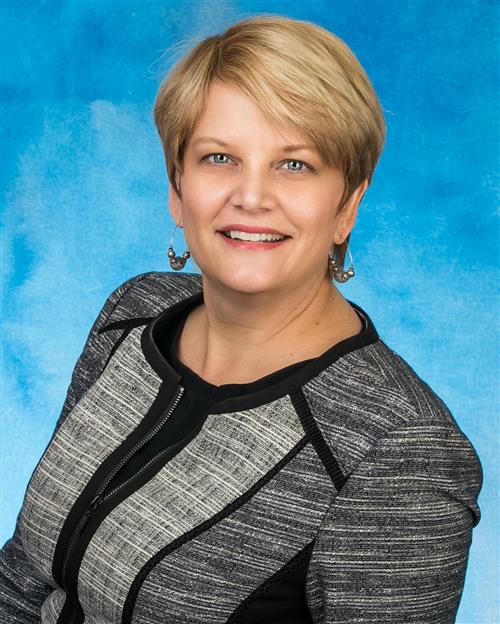 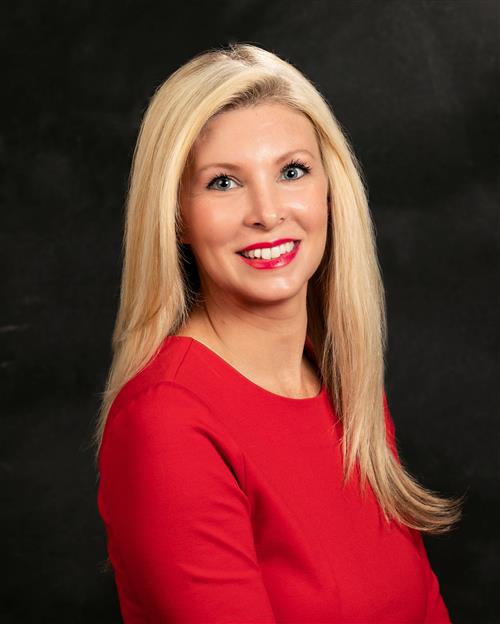 AS ONE STEPS DOWN,

MARION COUNTY – The Public Education Foundation of Marion County has a new leader following the retirement of its current officer.

Starting Monday, Meghan Magamoll will head the nationally-ranked Foundation and its flagship programs including the Golden Apple Teacher Recognition Program, Tools for Teaching, Take Stock in Children, and Grants for Great Ideas, among others.

Judi Zanetti, the Foundation’s executive officer since 2012, retires after her last day of work tomorrow (Friday, February 12).  Zanetti joined the Foundation following eight years as an elected member of the Marion County School Board and seven years as a kindergarten teacher in the district.

Magamoll started as a student advocate at the Foundation in 2004.  Eight years later, she became the program coordinator of Take Stock in Children and has since doubled the impact of the program, often leading outreach efforts including The Classic Golf Tournament, S’mores 5K, and other fundraising events.

The non-profit Public Education Foundation of Marion County started in 1987 with a mission to financially and materially support Marion County Public Schools, its students, and teachers. Through the years, six directors led the Foundation that has handed out millions of dollars in grants, awards, scholarships, and free school supplies.

For more information, contact the Public Education Foundation at 352.671.4167.