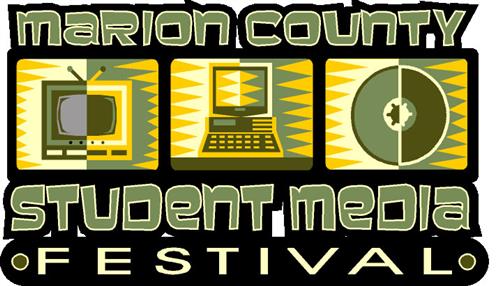 MARION COUNTY – For the second year in a row, the Marion County Student Media Festival will go virtual because of COVID-19 restrictions.  This is the 20th anniversary of the annual event.

Normally, students and parents alike pack the auditorium at Marion Technical Institute for the awards ceremony.

Like last year, the 20th annual event airs on Marion County Public Schools’ YouTube Channel (www.youtube.com/mcpsmedia) on Friday, April 9, at 7 p.m. It also hits the airwaves of the Marion Education Channel at the same time and throughout April, Fridays and Saturdays at 7 p.m. and Sundays at 2 p.m.

The Festival, underwritten with community donations and organized by local educators, showcases the outstanding work created by video production students at all grade levels throughout Marion County Public Schools.  Returning Presenting Partners this year include the Robert Boissoneault Oncology Institute and the Public Education Foundation of Marion County, along with Supporting Sponsor Cox Communications.

Certificates and awards will be delivered to students at winning schools, along with four “Best of Show” prizes for grade levels K-2, 3-5, 6-8, and 9-12.  Best of Show honors include trophies, bragging rights and $1,000 cash prizes for schools.

This year’s returning host is Kristin Giannas, a meteorologist and morning traffic anchor for FOX35 in Orlando.  Kristin covered the Ocala/Marion County area as a reporter for WCJB TV20 (Gainesville) and WKMG CBS 6 (Orlando).   She’s a Gator, having graduated from the University of Florida with her bachelor’s degree in Telecommunications and News Broadcasting.  Her certificate in operational meteorology comes from Mississippi State University.