Danielle Livengood began her career in Marion County Public Schools teaching at Dunnellon High School.  After 5 years of teaching, Danielle transitioned to the Dean role, at Liberty Middle and West Port High, where she took her experience building relationships with students and put it into practice on a school wide scale.

In 2012, after two successful years as a Dean of Students at both the middle and high school levels, Danielle earned a promotion to Assistant Principal of Discipline at West Port High School. Taking on the challenge of a greater leadership role on campus, she implemented behavior strategies empowering teachers to manage their classrooms effectively.  In 2013, Danielle became the Assistant Principal of Instruction at North Marion High School, and just a year later became the Assistant Principal of Curriculum.  During her first tenure at North Marion, she devoted herself to increasing the engagement levels of students through collaboration with teachers, other administration, and district staff.  She modeled effective instructional practices, and strived to foster a climate of inclusion, engagement, and rigor.

Danielle would spend the next two-and-a-half years as the Assistant Principal of Curriculum at Fort King Middle School.  Over her six years as an Assistant Principal of Discipline, Instruction and Curriculum, Danielle continued to hone her ability to create a culture and expectation of rigorous learning.  Always keeping a focus on supporting students with disabilities, as well as creating schedules for students that matched their abilities closely. Most recently, Danielle helped lead Fort King Middle School to a “B” grade in the 2017-2018 school year.

In the summer of 2018, Danielle returned to North Marion High School as the Principal.  Over her career, she has worked with fantastic teachers, even more fantastic students, and cherished her relationships with each one.  She is excited to continue working to support all students and teachers in their quest for success and help develop their North Side PRIDE!

I began my teaching career at Fort King Middle School in 1991.  I taught health and physical science. In 1994, I took a position as the life management skills teacher and athletic trainer at North Marion High School. Over the next 16 years, I taught personal fitness, English 4, and intensive math; I spent two and a half years as dean, until I was hired as assistant principal in 2005. In 2010, I was moved to Fort McCoy as assistant principal, where I learned some very valuable information about middle and elementary school. I spent one short year at Lake Weir High School in 2017-18, then returned to North Marion as assistant principal of curriculum in August of 2018.

John Pope began his career as an English teacher right here at North Marion High School. He has served the students and staff of North Marion High in several capacities, including teacher, Professional Development Specialist, Dean of Students, and Assistant Principal of Discipline. In his current role as Assistant Principal of Instruction, Mr. Pope is responsible for conducting and monitoring student assessment, managing instructional materials, and providing ongoing professional growth and development opportunities for faculty. He holds a specialist degree in Educational Leadership from National-Louis University, a master’s degree in Educational Leadership from Saint Leo University, and a bachelor’s degree in Psychology from the University of Central Florida. He maintains Professional Educator Certifications in English (6-12) and Educational Leadership (All Levels). Mr. Pope is proud to continue serving the students and families of the Northside community. 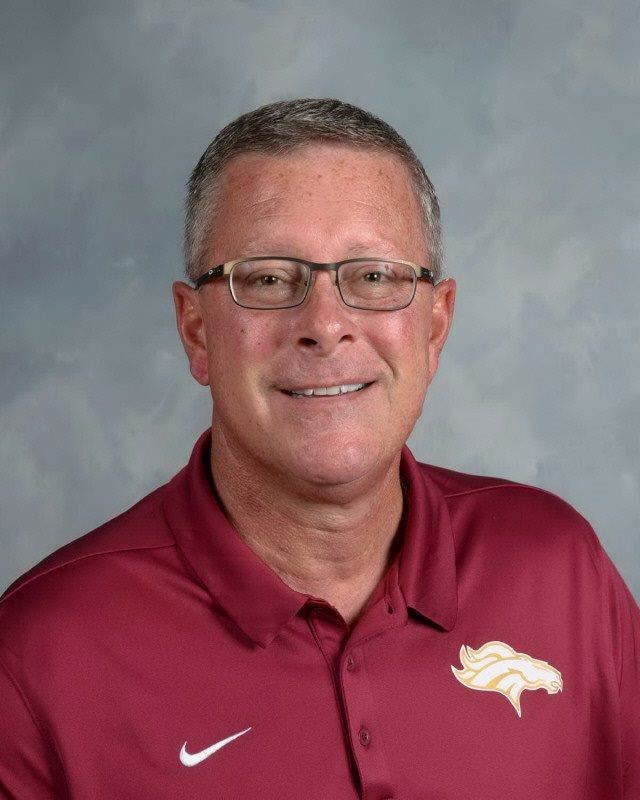 I am very excited to be starting my third year as the Assistant Principal of Discipline at North Marion high School! I am looking forward to continuing to build on the relationships with students, families and our school community to ensure that the needs of all students are met this school year. If you need anything, I am always available.  Please feel free to contact me if you have any questions or concerns. 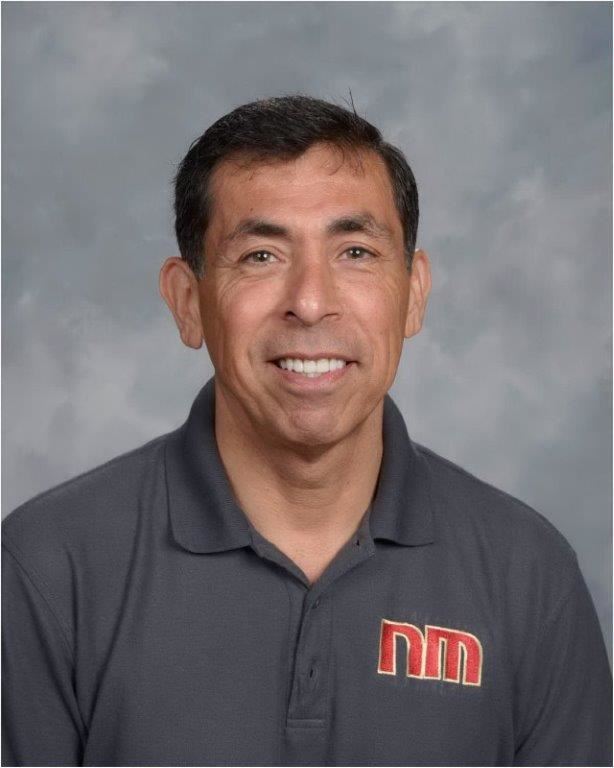 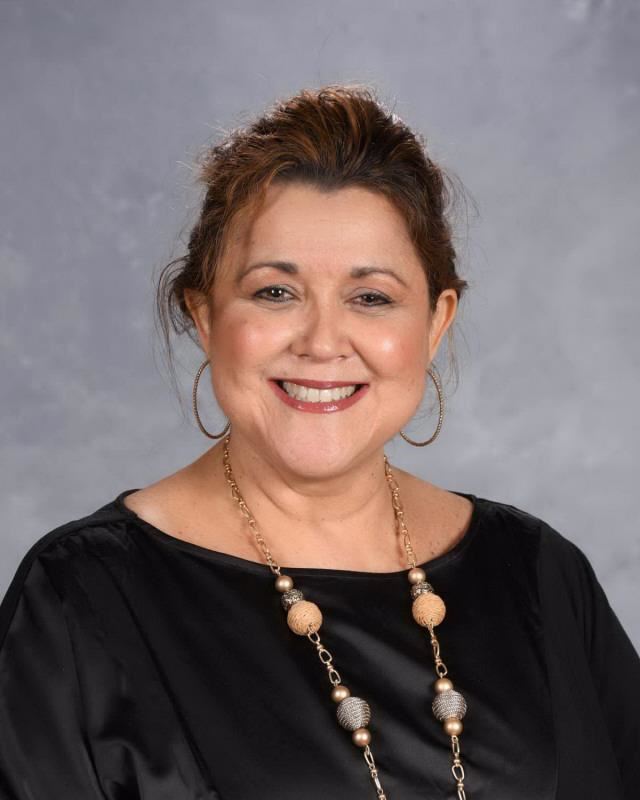 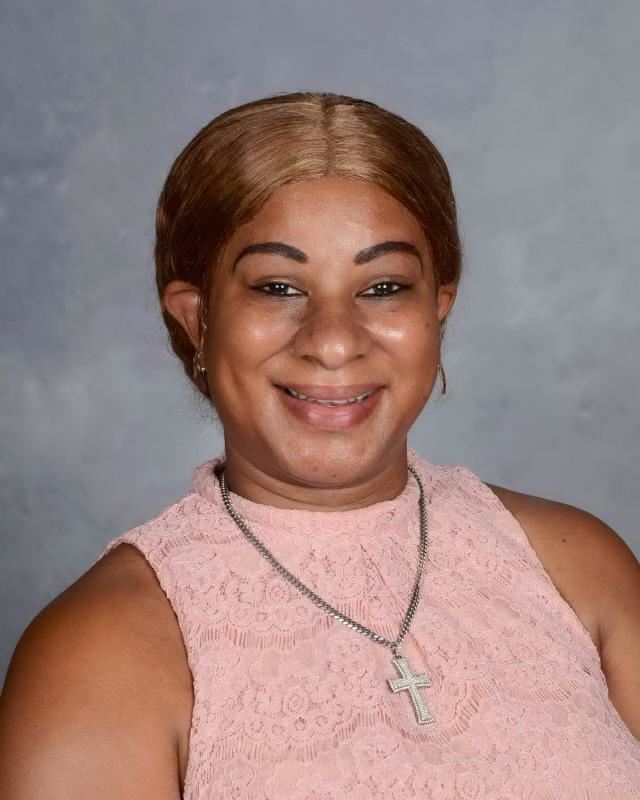 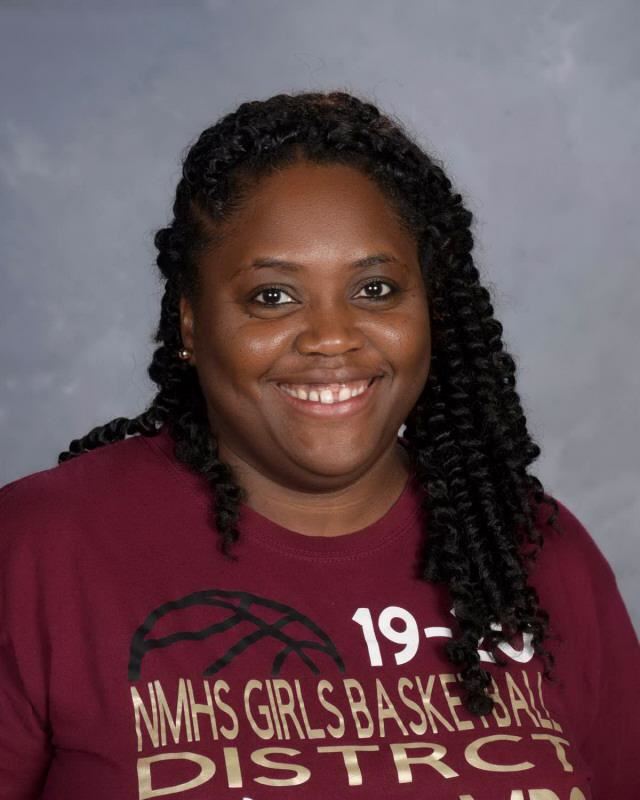 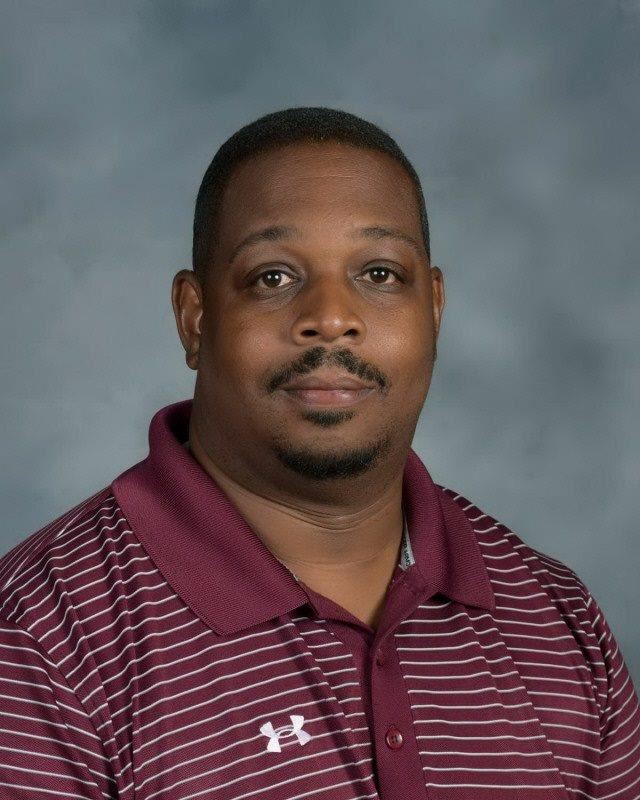 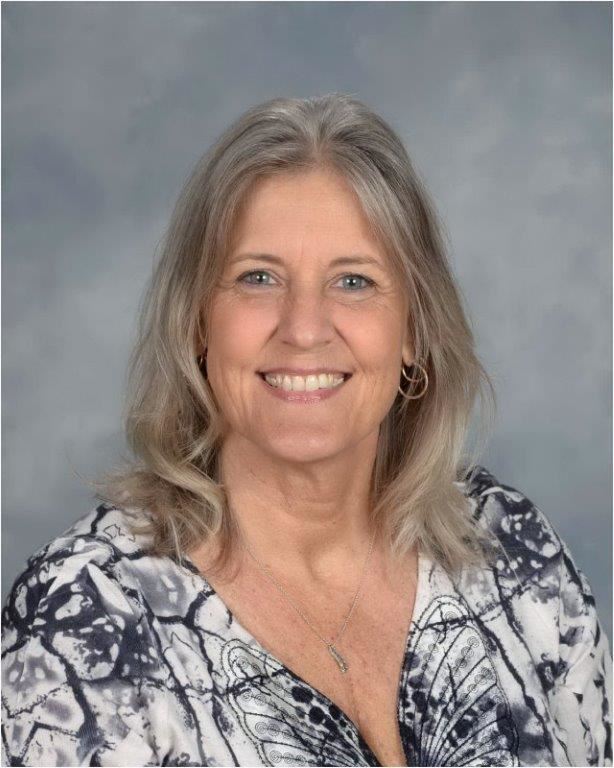 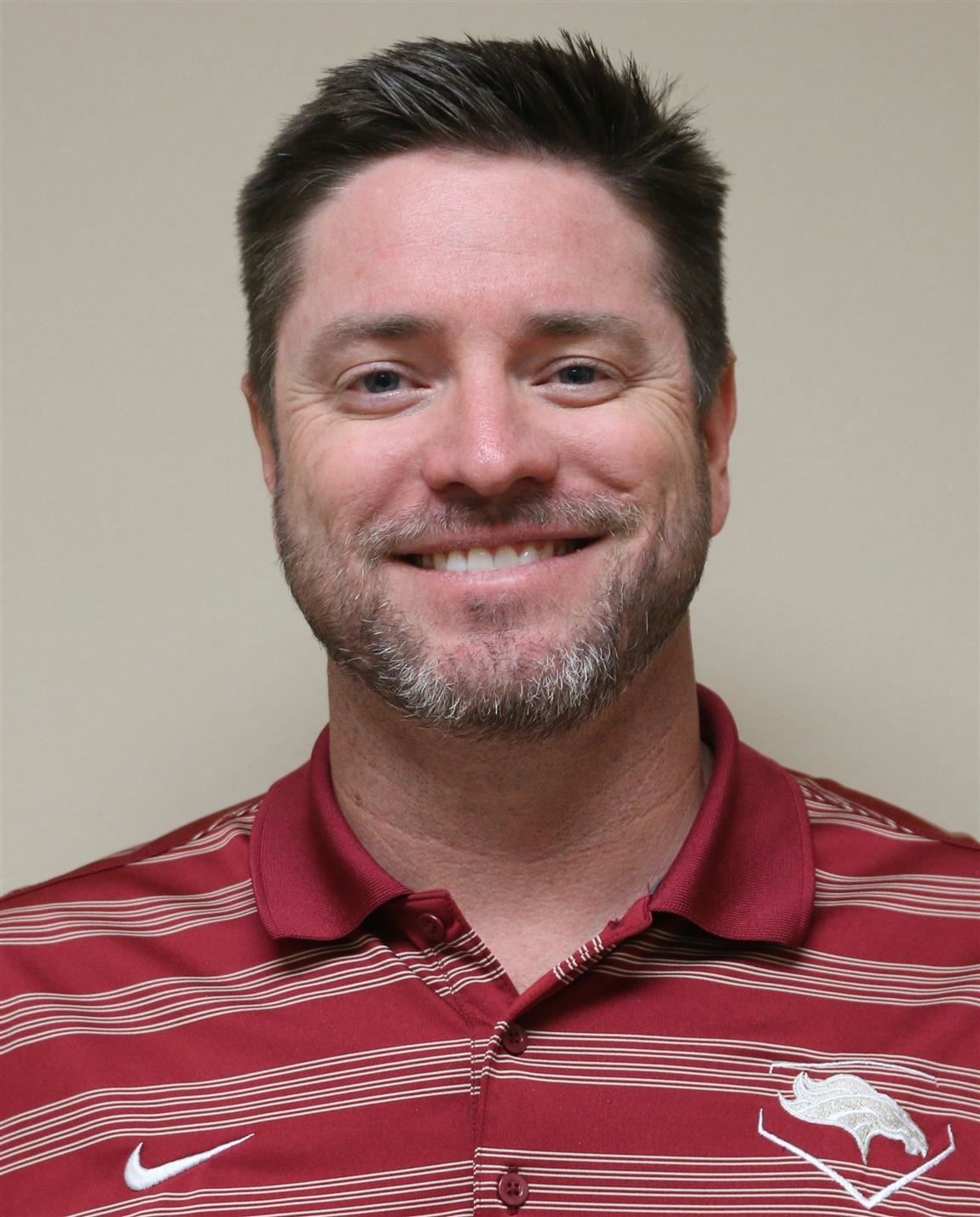 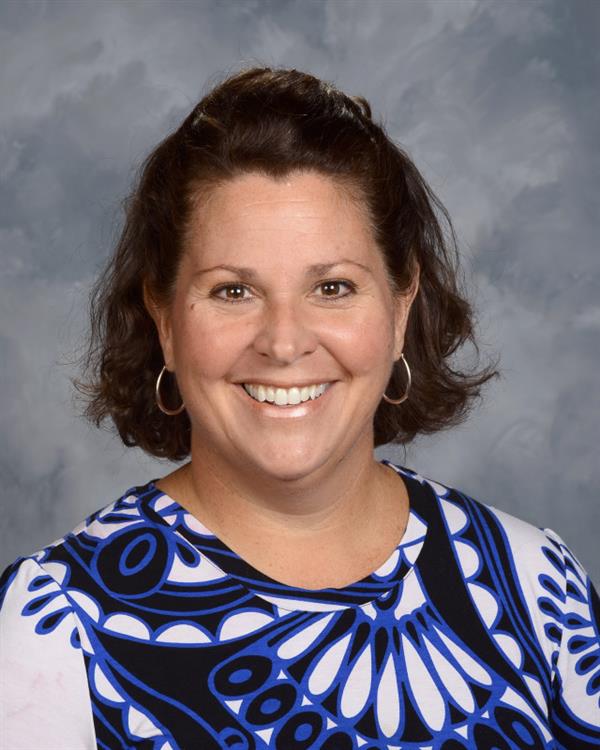 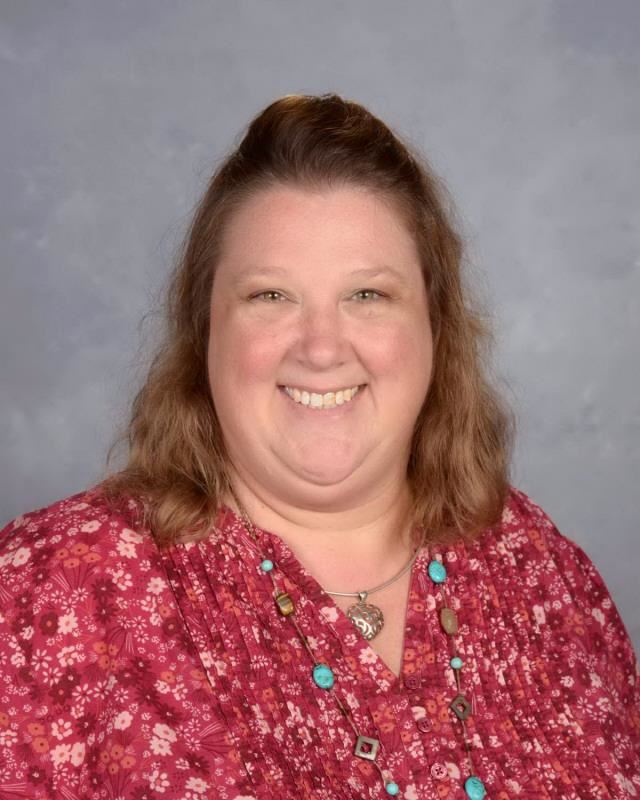