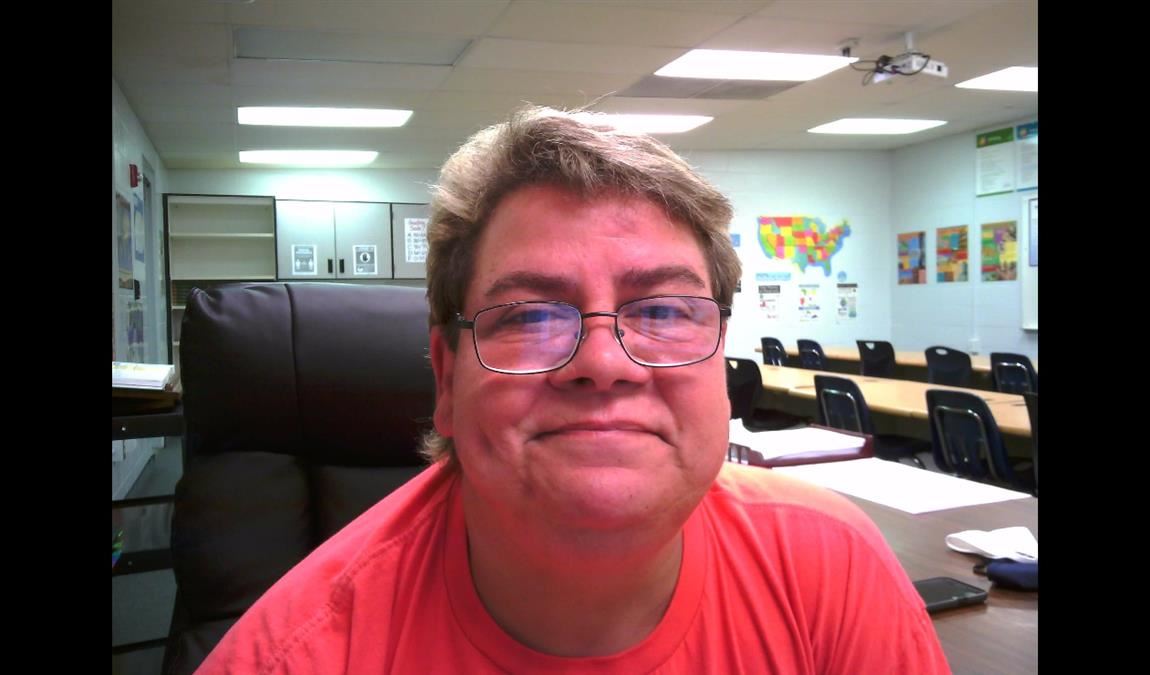 In the beginning I was an art major.  I attended Savannah Art and Design in Georgia for two years.  I decided that I was better off becoming a teacher.  I then attended CFCC which is now the University of Central Florida and from there I went on to the University of Saint Leo.  This is where I received my Bachelors Degree in Elementary Education.  I've lived in Dunnellon my entire life and I attended all the Dunnellon schools.  My mother was a teacher at Dunnellon High School for 32 years.  I may have had some of your parents in school, because I have been teaching at Dunnellon Middle School now for 23 years.