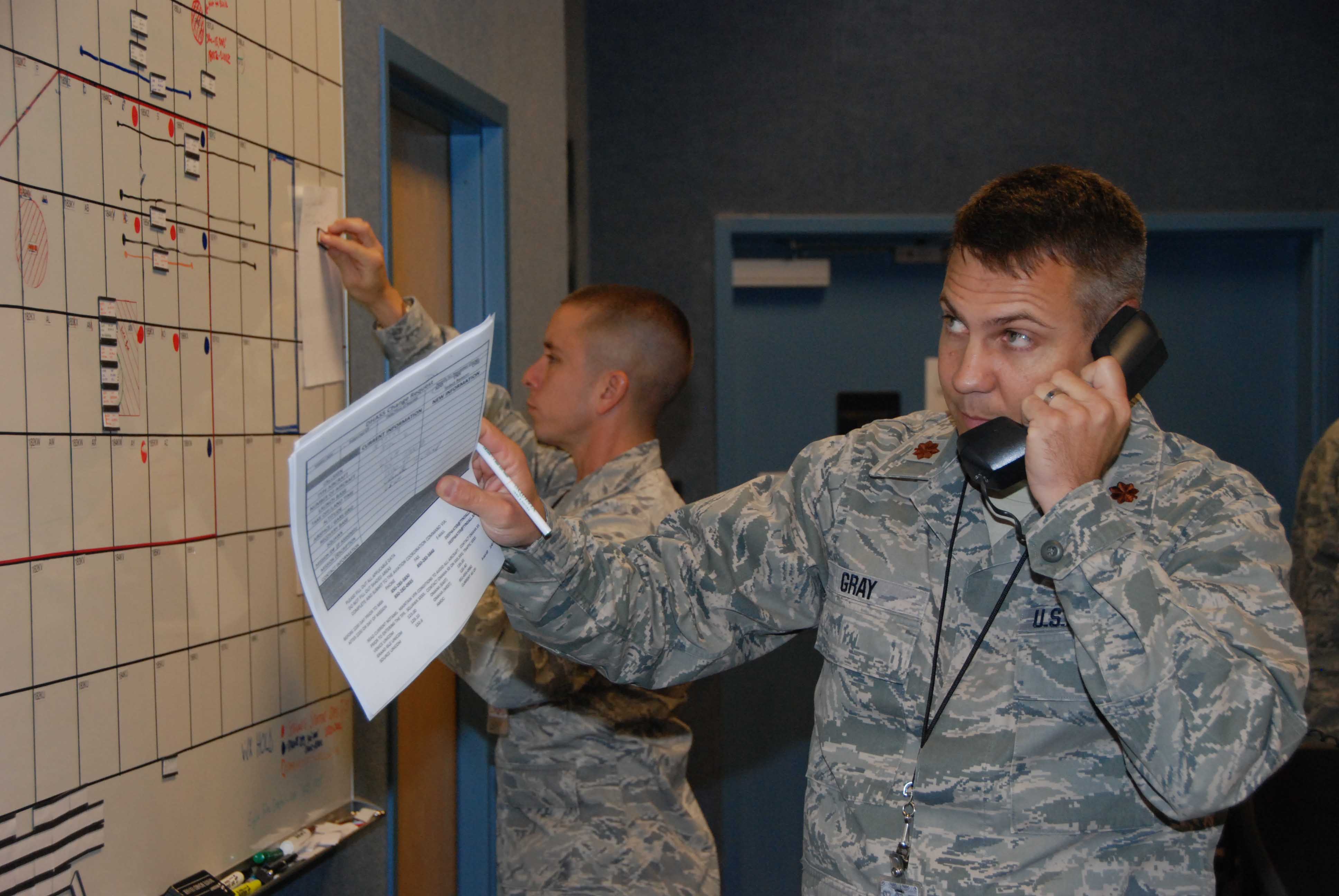 I have 21 years of integrity and accountability with the tax dollars of the American people and the lives of their sons and daughters. I have managed various programs from day to day operations to leadership during some of the largest disasters in the world. My deployment highlights include Directing Operations Support at Bagram, Afghanistan, DoD leader on site for Bande Ache, Indonesia Tsunami relief; Aide to US Commander during Operation Enduring Freedom Philippines; Director Airspace Operations for the Coast Guard Deep Water Horizon Oil Spill Clean Up; US Homeland Security manager with NYPD during multiple NATO and G8 Summits in NY City; and Director of the Robins AFB 2012 Airshow.

Oversight of $32M budget, $100M in grants, 808 buildings and structures over 5K acres and 3 separate locations

Base Commander ranked #1 of 47 with peers, “a gifted leader who led his 800+ personnel and contractors”

Wing Commander rated #1 of 4 Deputy’s and #1 of 3 Officers in Squadron, also winner of 4 base Safety awards

Over 1,000 personnel under my program leadership; built manpower analysis which guided strategic planning

Head US air planner for exercises with Thailand, Singapore, and Australia which executed over 3,600 flight missions

Lead team of 30 which ensured safe flow of over 30,000 flight ops; USAF rep to FAA for all military airspace issues Built the air defense of Guam from scratch with Japanese Defense Force, FAA, USMC after 911 attacks; bosses #1

Managing environmental safety and occupational health objectives for the entire installation of 5.7K base personnel

Leads staff of 18 personnel meeting the needs of the base, state, federal regulations & agencies to include 808 bldgs

Reduced risk with actions that have minimized waste, prevented mistakes-leading to a leaner more effective process

When Commander was removed, Base Commander entrusted me with Command to repair the 120-personnel unit

Turned unit on brink of disaster into one of the most awarded units on base; Airmen excited to be Defenders again

Provided Airspace security for 100+ global leaders; called civil aircraft out of airspace minutes before shot down

Associates of Applied Science in Aviation

Acquisition experience with AFLCMC and AETC

Chief of the Office of Record Training