Home of the Eagles 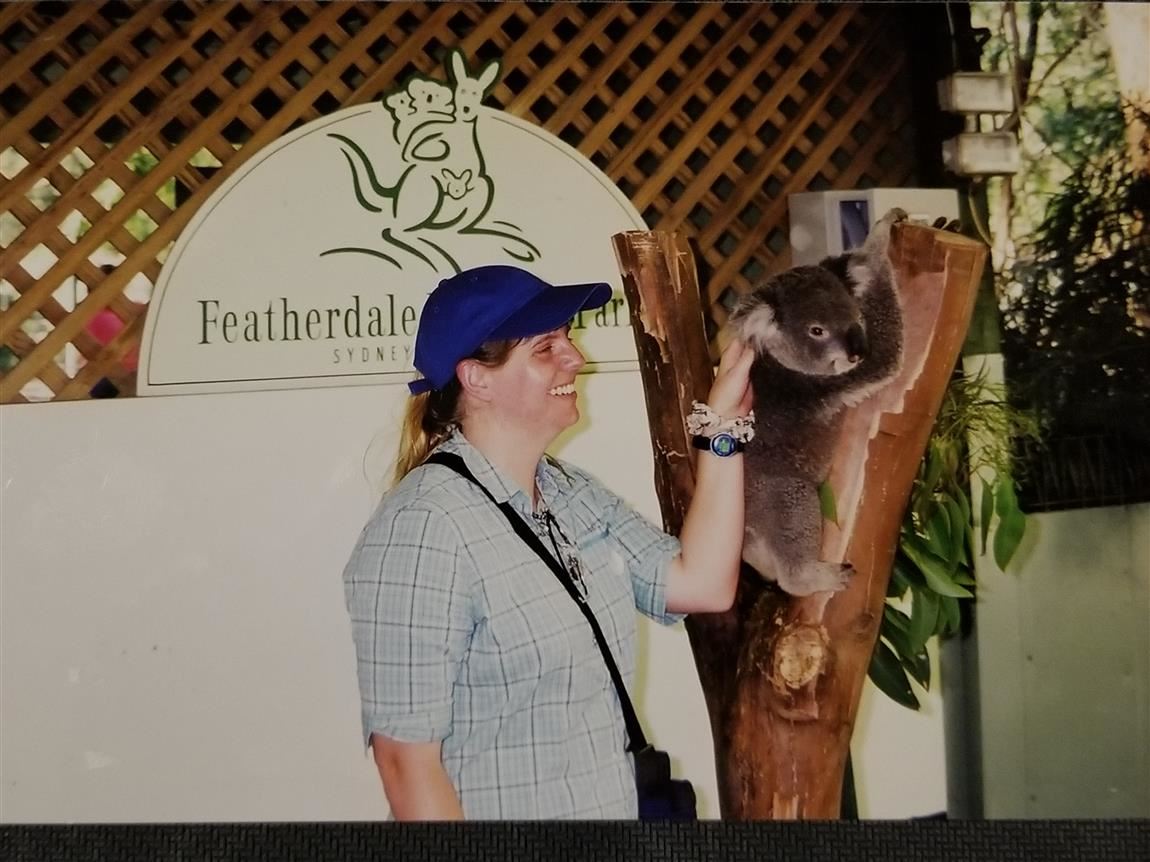 In 2017 I retired after 20 years in the United States Coast Guard. While in the Coast Guard I sailed on ships around the Pacific Ocean from as far north as Nome, Alaska to as far south as Antarctica. I flew on aircraft out of Kodiak, Alaska, I conducted inspections on cargo vessels bringing goods into the United States.

I love to travel and have been on every continent except for Africa an d to all 50 states. I enjoy visiting new places experiencing the culture and checking out the local amusement parks. I have been to amusement parks in Singapore, Hong Kong, Japan and all across the United States. In Singapore there is an entire island that is nothing but amusement parks, thrill seeking rides, shows, and enterainment.

When I was in 8th grade my favorite book was Anne of Green Gables. My favorite movies were Back to the Future, Goonies, Top Gun and Iron Eagle. My favorite subject was computers - I loved to write computer code. That year I moved from Alaska to Texas and the Space Shuttle Challenger blew up.

History has always been a passion of mine. When gowing up my family would always take trips around the country visiting both National Parks and Historical sites to learn about the past. My favorite trip as a kid was to Colorado. That summer we visited Langtry- Texas to learn about Judge Roy Bean, Carlsbad Caverns-New Mexico, Durango-Colorado, Mesa Verde National Park-Colorado, and Rocky Mountain National Park in Colorado. Along the way we visited old ghost towns in Colorado and explored inside the old buildings. 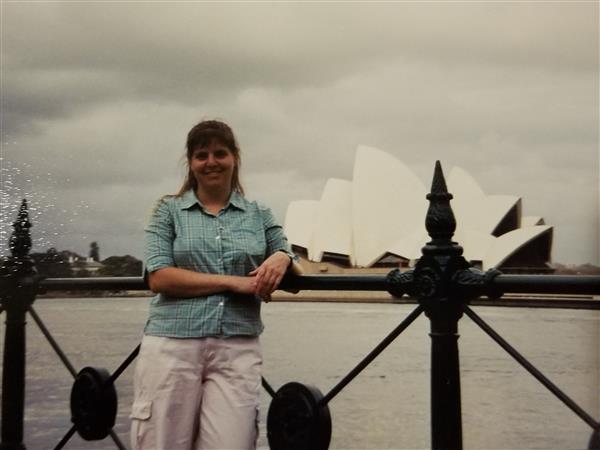