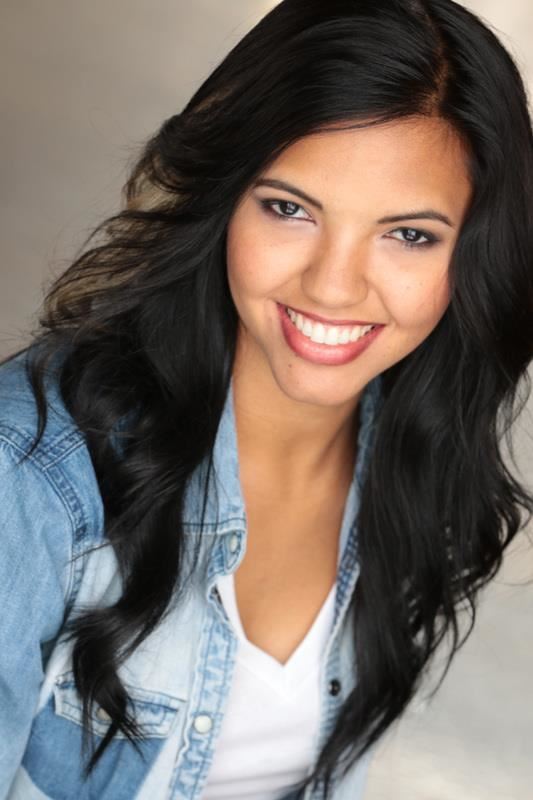 Ms. Feliciano joins us from Los Angeles where she was an actor health educator for Kaiser Permanente's Educational Theatre.  She toured to underserved schools throughout Southern California, educating all grade levels and parents on public health crisis such as literacy, conflict and stress management, bullying awareness, suicide prevention, and STD prevention.  Though she has just moved from LA, she's no stranger to Ocala, or even West Port High School, for that matter.  Ms. Feliciano is an alumna and former Alpha Leader of the Pack.  While working toward her Masters degree, she taught for two years at the University of Houston.  After earning her MFA in Acting and just before her big move to LA, she taught Dramatic Literature and Acting (among other subjects) for a year at Florida Gulf Coast University.  She's thrilled to be working with our team for her second year with us and to help the students of West Port High reach their full potential for a successful academic/career path.