Home of the Mustangs 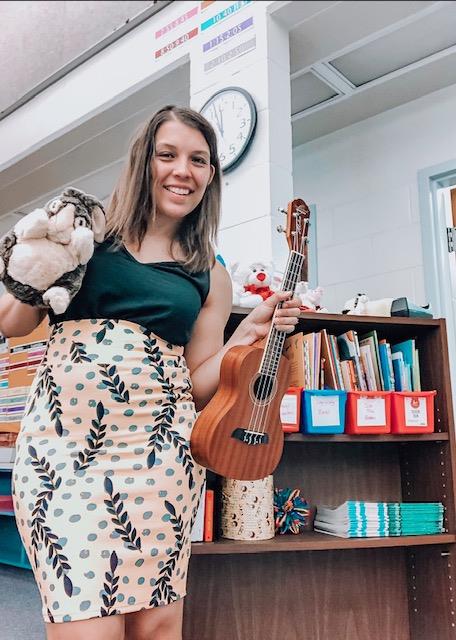 I began with a strong love and passion for music at a young age. However, it was not until I auditioned for the talent show my junior year of high school that I realized how prominent music was in my life, and strongly began considering to pursue a career in music education in college. My band director was a crucial part of that decision, and I strongly believe that having the best way to get a student to pursue music is through developing a relationship with them, which I try to do with my students each and every day! I have a year old son named Lincoln, a puppu named Zelda, and a cat named Albus!

I am excited to continue making music as a Reddick-Collier Mustang!