Home of the Mighty Bull 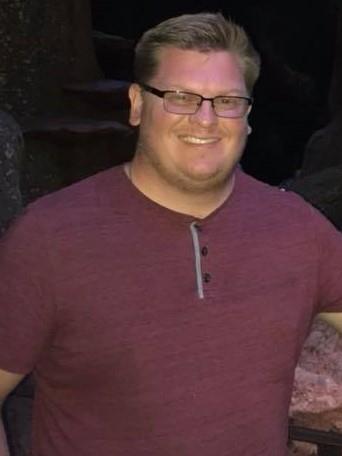 Mr. Jones has been with the Marion County Public School Board since August of 2015. He has worked with both Elementary and Middle school curriculum in Florida to provide the best educational experience to your child. He has also worked overseas in Japan from 2012-2015 as an English kindergarten teacher. In his almost eight years of teaching, his goal has been to enrich his students lives with knowledge that can help them prepare for the future. He has always been a fan of math and science, but decided to teach math instead, since it is the basis of all science and logic. Some things he likes to do outside of school are playing card and board games with friends and rock climbing when he gets the chance.