There are no current assignments. 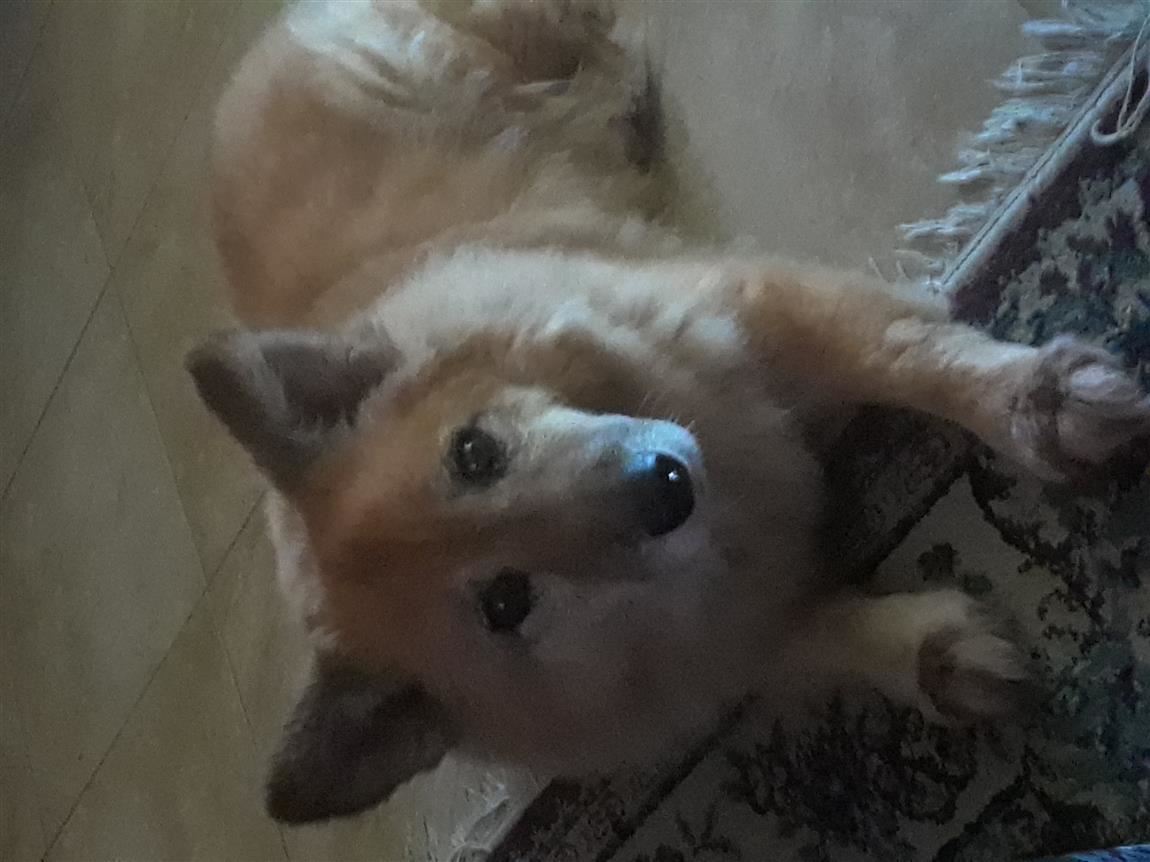 I was born in historic Boston, Massachusetts he year Neil Armstrong landed on the moon. I grew up just north of Boston, about 25 miles, in Beverly which is  the birthplace of the American Navy and the home of Nick's Roast Beef. Trust me, it's the best in Massachusetts. Beverly is located in what is called the North Shore, and has lots of beaches, historic sites and pretty famous neighbors, such as Salem, Marblehead and Gloucester.

I graduated from Beverly High School in 1987, and then went to Salem State University for my Bachelor's degree in English, with a concentration in Literature and a minor in Music and Film. I also got my Master's Degree in Education at Salem State University in 2000. Before I came to Florida, I taught in a few schools as a full time teacher and also as a substitute. This gave me quite a lot of experience that I have treasured and used since that time.

I moved down to Florida because some of my family moved here in 2006. My first teaching job in Florida was at Greenway, where I taught 4th grade for two years and first grade for one year. After that, I taught third and fourth grade at Belleview Santos Elementary, and now Marion Oaks Elementary. I am very happy to be a part of the MOES family.

And last, but not least, I have my furry family......four cats (Rowdy, Jack, Katniss and Bastian) and a sheba inu dog named Millie.