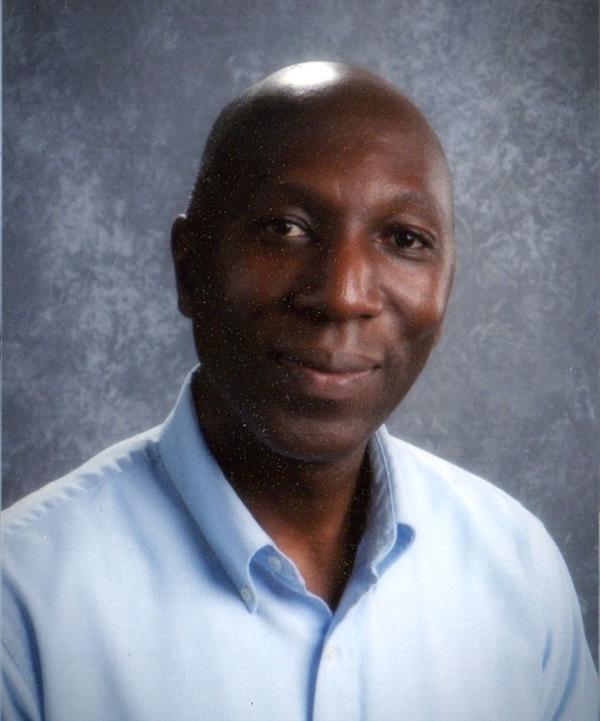 Member of the Engineering & Manufacturing Institute of Technology(EMIT)

Mr. Raymond James started his education as a student of the University of Florida and is a graduate of Western Governors University with a Bachelor in Secondary Mathematics Education. He joined the EMIT Academy in 2009, bringing with him real world experiences and recognized accomplishments. Before entering the education field, Mr. James spent 13 years in the United States Naval Reserves with the Construction Battalion specializing as a Construction Electrician. This specification focused on power generators, pole and land line construction, and in home power distribution. While in the Naval Reserves, he received awards for his outstanding performances while on active duty. He also worked for a major retailer for 18 years, starting as an hourly associate and worked his way up to a store manager, winning numerous accolades and awards during his tenure.

After leaving the retail field, Mr. James decided to follow his dream and love of working with kids. He started his education career at Howard Middle School and transferred to Forest High School the following year. He has won the Marion County Non-Instructional Employee of the Year and Rookie Teacher of Year for Forest High School award. Mr. James is an instructor of Thinking Mathematics course for Middle School Teachers through the American Federation of Teachers’ Educational Research and Development (ER&D) program. Since entering education field, he has spent his free time coaching boys’ and girls’ basketball, girls’ track & field, and girls’ flag football.  Immediatelty after Mr. James retired from coaching, he accepted the EMIT Director position (January 2015).  In 2019-20, with the changes of the magnet status of EMIT, Mr. James change his status to member of EMIT program.