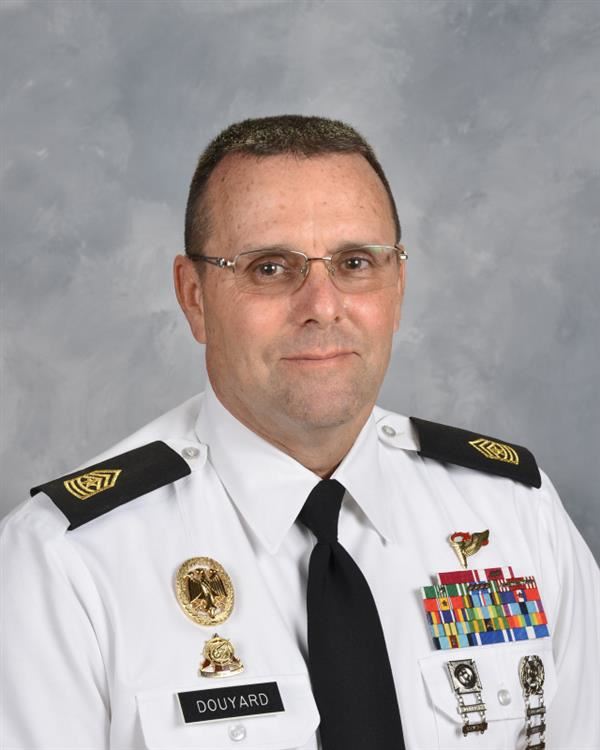 In 1982 he was assigned to the 229 Supply and Services Company Augsburg, Germany, and worked in a Medium Truck Driver, he was then chosen to drive for the 7th Support Group Commander in Stuttgart, Germany.

Reassigned to Fort Carson, Colorado, in 1983, he performed as a Medium Truck Driver for the 360th Transportation Company. While at Fort Carson, he deployed to Honduras for Austa Tara II.

His next assignment took him to the 1st Infantry Division, Fort Riley, Kansas, where he served from 1991 through 1992 as the NCOIC of the Division Transportation Office, performing the last REFORGER deployment to Germany for a Division size unit. From 1992 through 1994 he served as First Sergeant HHC/A Company 201st Forward Support Battalion.

In 1994, he was reassigned to 221st Base Support Battalion Wiesbaden, Germany, as the Director of Logistics NCOIC until his selection again as First Sergeant for HHC 53rd Area Support Group Bad Kreuznach, Germany. He moved to become the 1st Armored Division Transportation Office NCOIC upon deactivation of 53rd ASG. During his tour as DTO NCOIC he deployed to Bosina and then to Kosovo twice.

His next assignment was to the Unites States Sergeant Majors Academy in Fort Bliss, Texas. After completion he was assigned as the Operations Sergeant Major of the 37th TRANSCOM Kaiserslautern, Germany, then assumed duty as the G3 SGM for the 21st Theather Support Command until his retirement on 2005.

SGM Douyard served as the SAI for Williston High School then moved to Marion County to be with his wife and is currently serving as an instructor at Westport High School JROTC program in Florida.

Sergeant Major Douyard is a native of Florida.  His hobbies include motorcycles, traveling, and time with his family.  He is a member of the Association of the United States Army (AUSA) and the Noncommissioned Officers Association (NCOA).  He has a Master Degree in Education (Leadership) and a Bachelor of Science Degree (Liberal Studies).  Sergeant Major Douyard’s family includes his wife, Renate a first grade teacher at Sunrise Elemantary, daughter Melissa (University of Florida assistant budget director/Florida National Guard) and son Glenn (Disney Orlando).