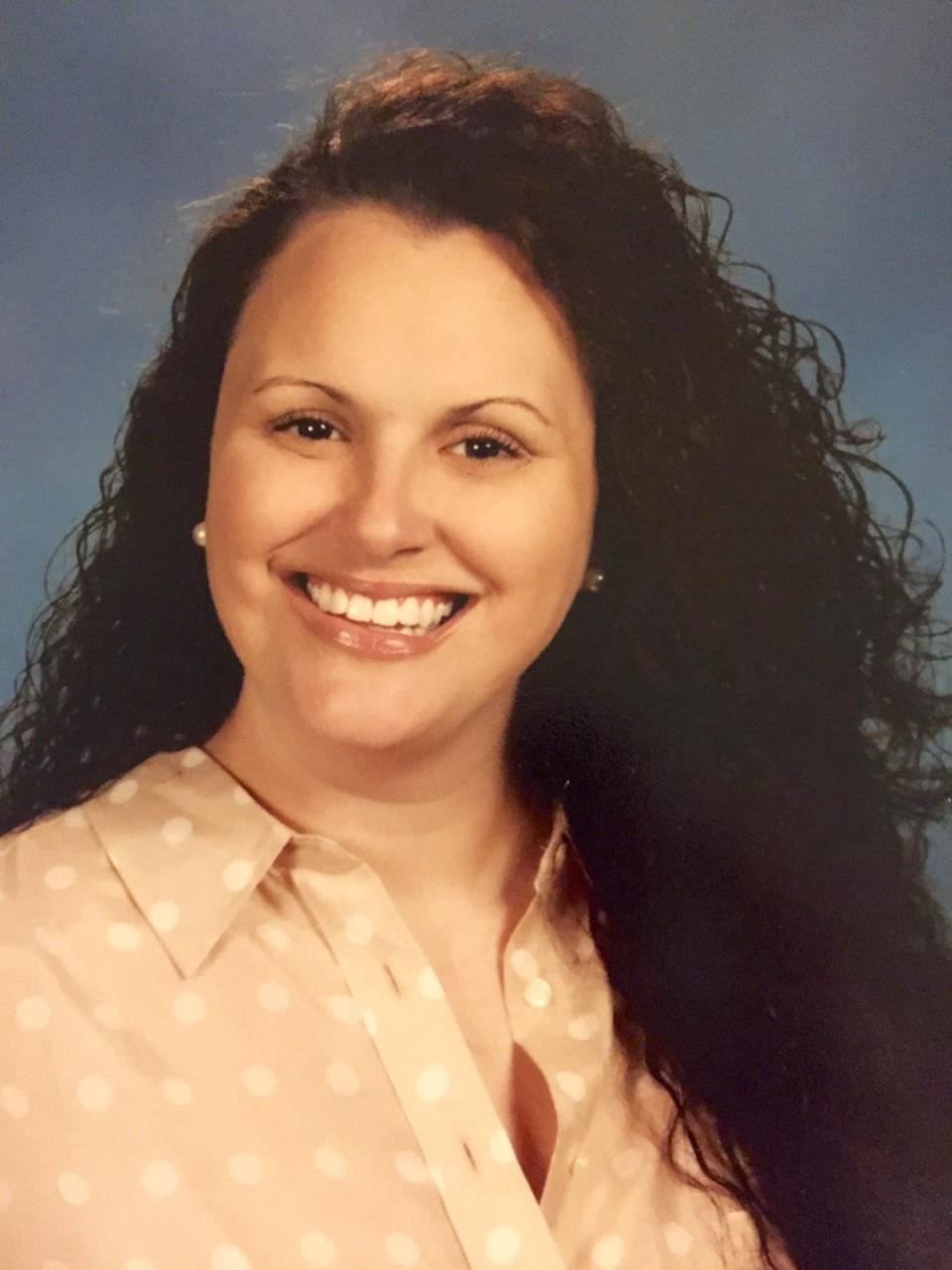 Mrs. Sondra Collins has been teaching elementary music for eleven years in Marion county, the last six of which have been at Shady Hill! She was elated to be nominated by her peers as Shady Hill’s 2016-17 Teacher of the Year. She also received the prestigious Yale University Distinguished Music Educator Award in 2013, and she was nominated as Romeo Elementary Rookie Teacher of the Year in 2010-11. She holds a Master of Music from Georgia State University and a Bachelor of Music from the University of Florida. After graduate school she first worked in retail management but changed careers in order to truly make a difference (and ultimately found her passion). 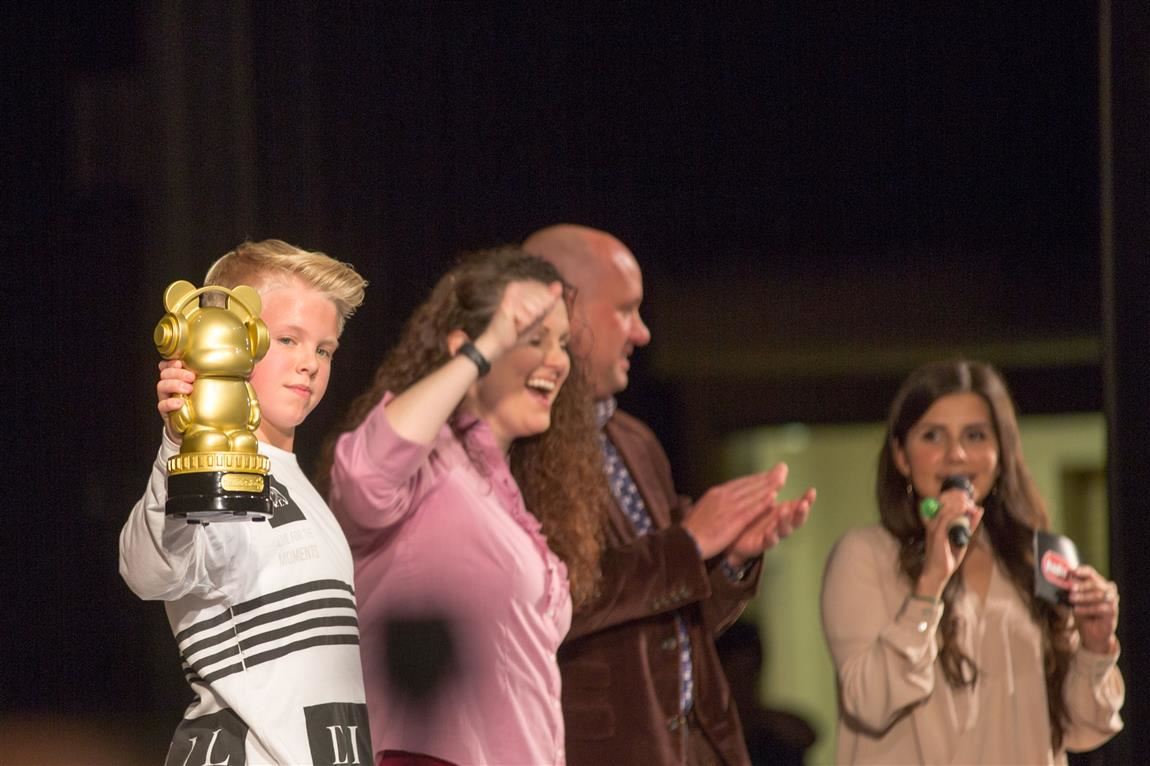 The mission of the Shady Hill Music program is to provide a quality and comprehensive music education to all students in Kindergarten through Fifth grade. This music education includes singing, playing instruments, moving to music, creating music, performing music, music appreciation, music history, music reading and notating, and much more.  Above all, the overall goal for Shady Hill students is to not only become better musicians and better performing artists, but better human beings. Your elementary student will learn to create and appreciate music in ways that will last a lifetime.

Under Mrs. Collins leadership, in 2016 Shady Hill Elementary was chosen as one of only six schools in the nation to win a Give a Note Foundation grant, a Radio Disney “ARDY” award, and a free Radio Disney Music in our Schools Tour 2016 concert. The entire school participates in quality music education and performances, including two all-school annual performances in the Winter and Spring, in which EVERY student at Shady Hill Elementary (ALL 650!) has the privilege of performing on stage, in front of hundreds of parents and community members. 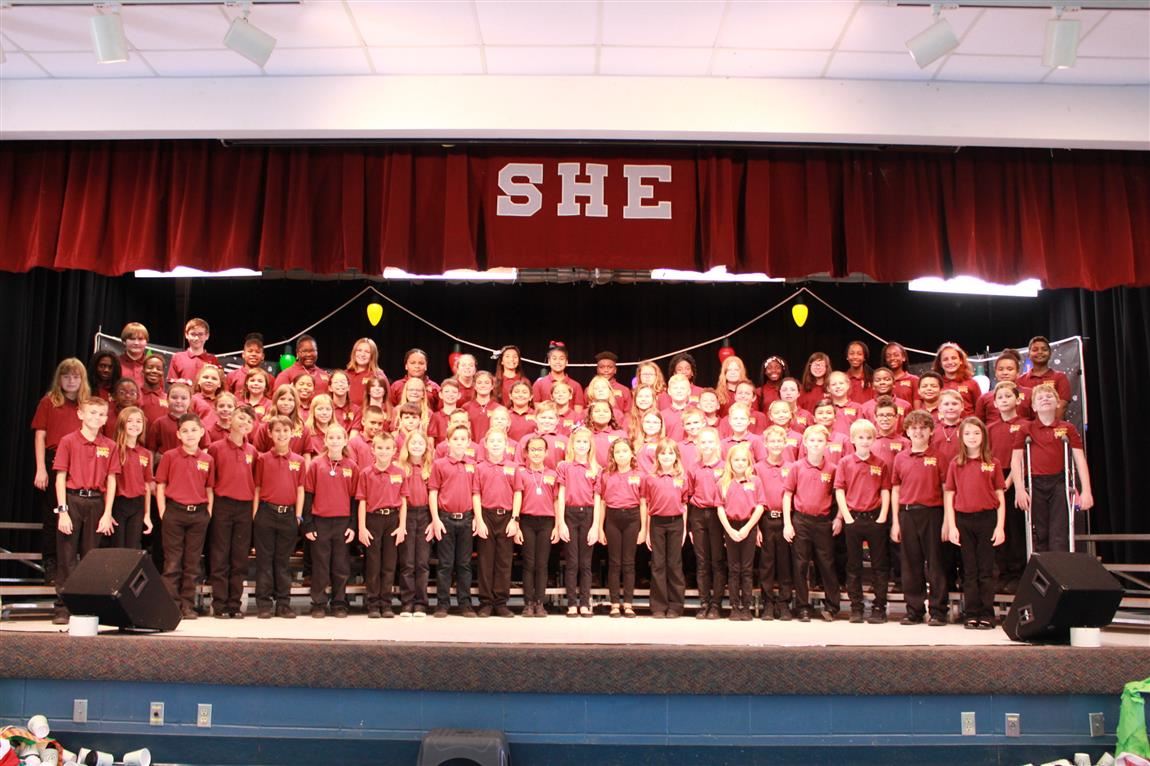 The Shady Hill Heart Beats is an elite instrumental performing ensemble of Shady Hill Elementary which is showcased at select performing events within the school, community, and county. Instrumental playing is the top priority of this group, with a very small amount of additional musical dancing and/or speech/singing. The Shady Hill Heart Beats has exciting upcoming performances in store for 2020, such as hopefully performing at a re-scheduled MCPS Charlie Dixon Elementary Music Festival in late spring of 2020.