Welcome to the VHS Theatre Department! 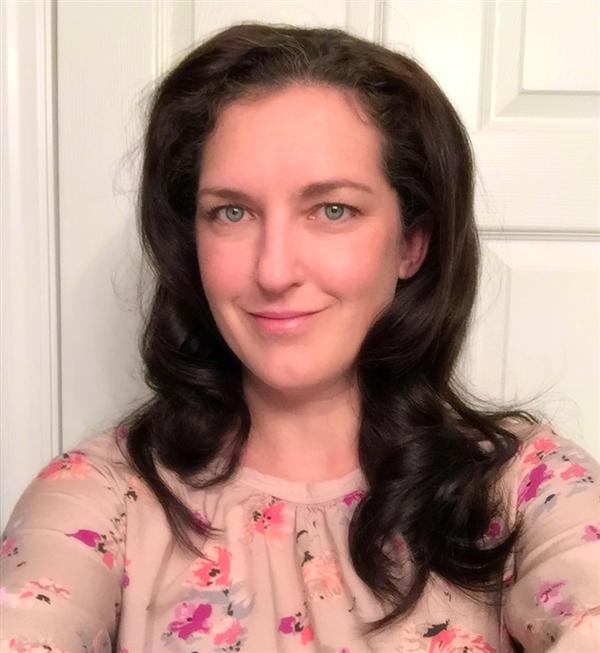 After graduation from East Carolina University in 1999, I moved to Ocala to be closer to my parents who moved here while I was attending college. I started working for Regal Entertainment Group for 10 years as a 35mm and IMAX projectionist, and projection booth certifier (trainer). During this time, I also earned my pilots license, and worked professionally in theatre and film as an actress.

One afternoon, while talking with a friend, I was told Vanguard High School was looking for a new Theatre teacher, and I told him I had a degree in Theatre Education. With Regal going digital (and everything being automated) I knew it was time to switch careers.

I started teaching at Vanguard in 2009 as Ms. Rzepecki, got married in 2015, and am now teaching as Mrs. LeBeau. I also have 1 son, Benjamin, who was born in 2018. I love being a part of the Vanguard family, and look forward to an excellent year!! GO KNIGHTS!