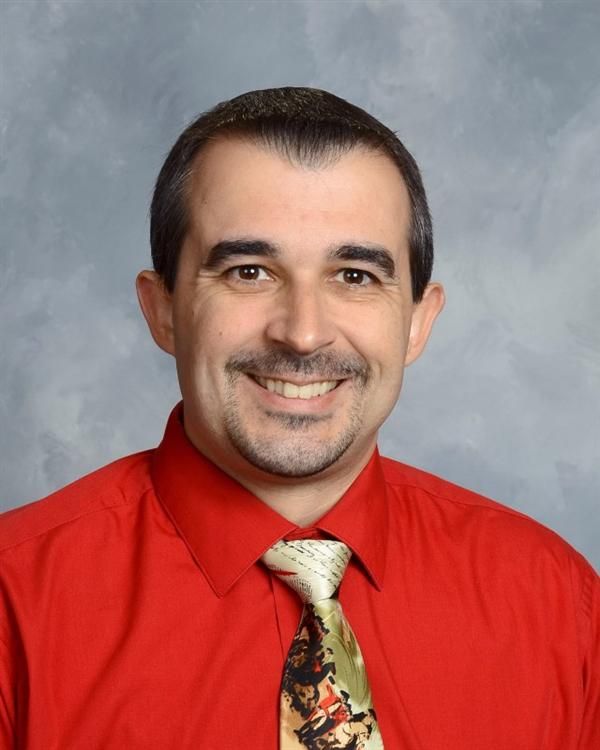 Mr. Melancon is a teacher of History and Government at North Marion Middle School.  He earned his AA Degree from the College of Central Florida in History followed by his BA in History from the University of Florida.  Mr. Melancon currently holds an MA in European History with a degree concentration centered on Russia and the Soviet Union.  In addition to teaching at North Marion, he has also taught classes at the College of Central Florida and the University of Central Florida both in history as well as classroom management techniques.  In his spare time he researches and analyzes the impact of the U.S. Navy on Joint Operations and interprets historical documents from the highly respected 19th century Russian Historian Nikolai Karamzin.