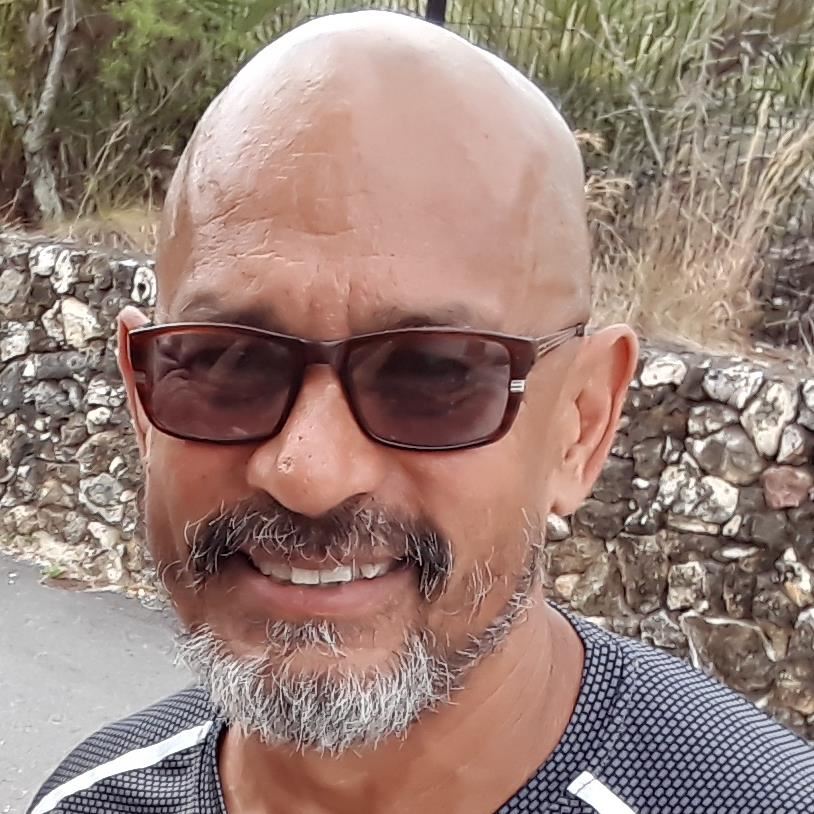 I am John Nevarez the PE teacher at Hillcrest School.  I am of Puerto Rican Heritage born in Fort Hood, Texas. I grew up in several cities in the USA mainly Columbia, SC and New York City, NY. I graduated from Antilles High School in Fort Buchanan, PR and later received my Bachelor of Science in Exercise and Sport Sciences degree from the University of Florida in Gainesville.

In August of 1988 I accepted a job as the Head Boys Gymnastics Coach and the Assistant Girls Gymnastics at Rainbow Gymnastics. I commuted at first then fell in love with the scenery that Marion County offered and moved to Ocala in January of 1989. Coaching gymnastics was true JOY! I started substitute teaching to make some extra money and not long after that Hillcrest called me in and I have been here ever since. What a life changer, really!

I met my wife, Michelle, in January of 1995 and through the years we had 3 Beautiful children. Michelle is a Special Ed. teacher as well, at Fort King Middle School.