Home of the Rattlers! 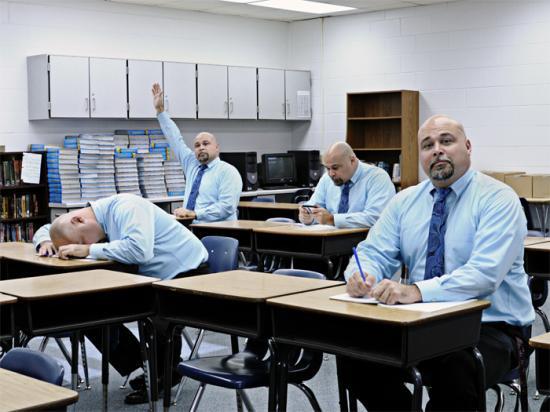 In his largely theoretical spare time, he enjoys reading and photography. He met the future Mrs. Scanlon in 1988. After an extensive vetting process, they wed in 2012. She's not for beginners.