Home of the Florida Panthers 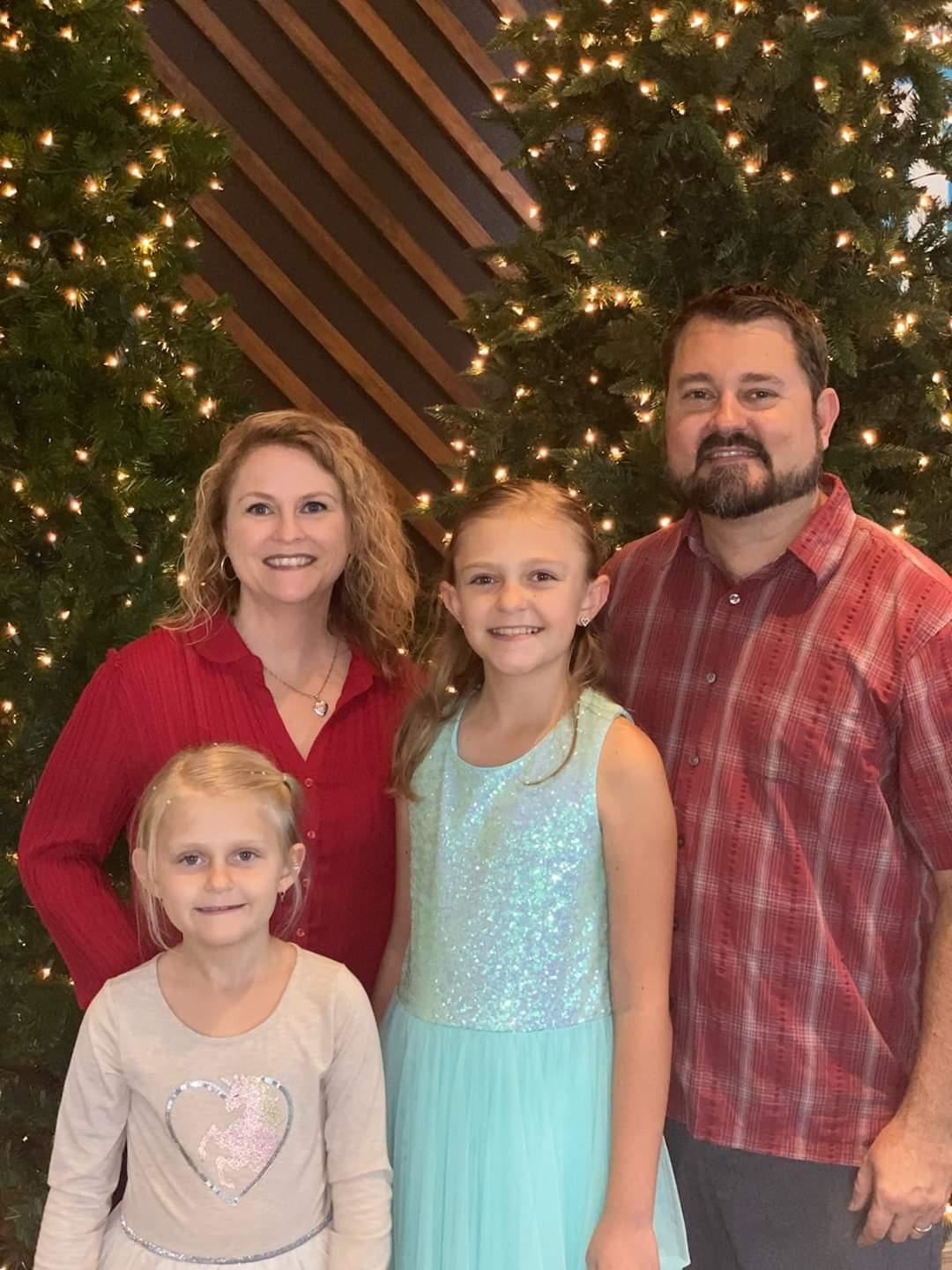 I began teaching in 2002 in Gainesville at Lake Forest Elementary.  Two years later, I moved to Ocala and taught for seven years at Ward-Highlands Elementary until 2011.  It was then when we discovered we were expecting our 2nd born (Edie), and that I should take an extended time off.  Three years later, I returned to the classroom as a third grade teacher at Williston Elementary.  At the end of that school year, I was asked to come back to Marion County Schools to teach at Ocala Springs.  That was in 2015.  I love being a part of this school, both as a teacher and as a mother of current and former OSE students.